Floriography is the study of meaning seen in flowers —known as Hanakotoba (花言葉) in Japan. Let's speak flowers.

Flowers are one of the biological components of a plant, a plant produces flowers to help it reproduce. Inside a flower is pollen, this pollen carries the plant, or at least apart of it, to grow elsewhere.

To a plant, its flowers are merely an extension of its structure, to a bird they’re a source of food, to a bee they are a purpose.

For us, flowers provide something that you can't quantify, but in a way we still consume — beauty and meaning.


When we see flowers flourish, even if we’re familiar with the species, we're first amazed, and then we don't notice some are gone come autumn.

As we grew used to the beauty of flowers, we learnt how to capture and cultivate them. Uprooting new species and replanting them within different environments. Eventually they end up in a vase for a time, before they may regrow again into the ground.

Flowers are the ultimate expression in their lifetime, yet to the plant they've grown over years through evolution, imagine if once all flowers were colourless.

Flowers are purposefully beautiful.
they evolve to natures idea of attractiveness.

Flowers have evolved differently within different plants, their colour, form, function and overall design varies greatly. They evolved to stand out in existing environments, beautiful in a way that feels natural. There is a purpose to the beauty of flowers, their beauty will bring the birds and the bees and whatever else it needs to reproduce.

As flowers grew, our ability to capture, understand and communicate with flowers, and the wider world grew too. The expression of a plant, became our expression inspiring the artist, the florist, the bride, the gardener.

As flowers grow within their environments around the world, over time they adapt. Some flowers learnt to grow updwards, others put a firm outer shell around them.

Like a wolf that’s domesticated into a dog, does a wildflower lose it’s wildness when it’s planted, cultivated, cropped and presented?

How does humanity encourage flowers to grow — will they look different in 400 years time? 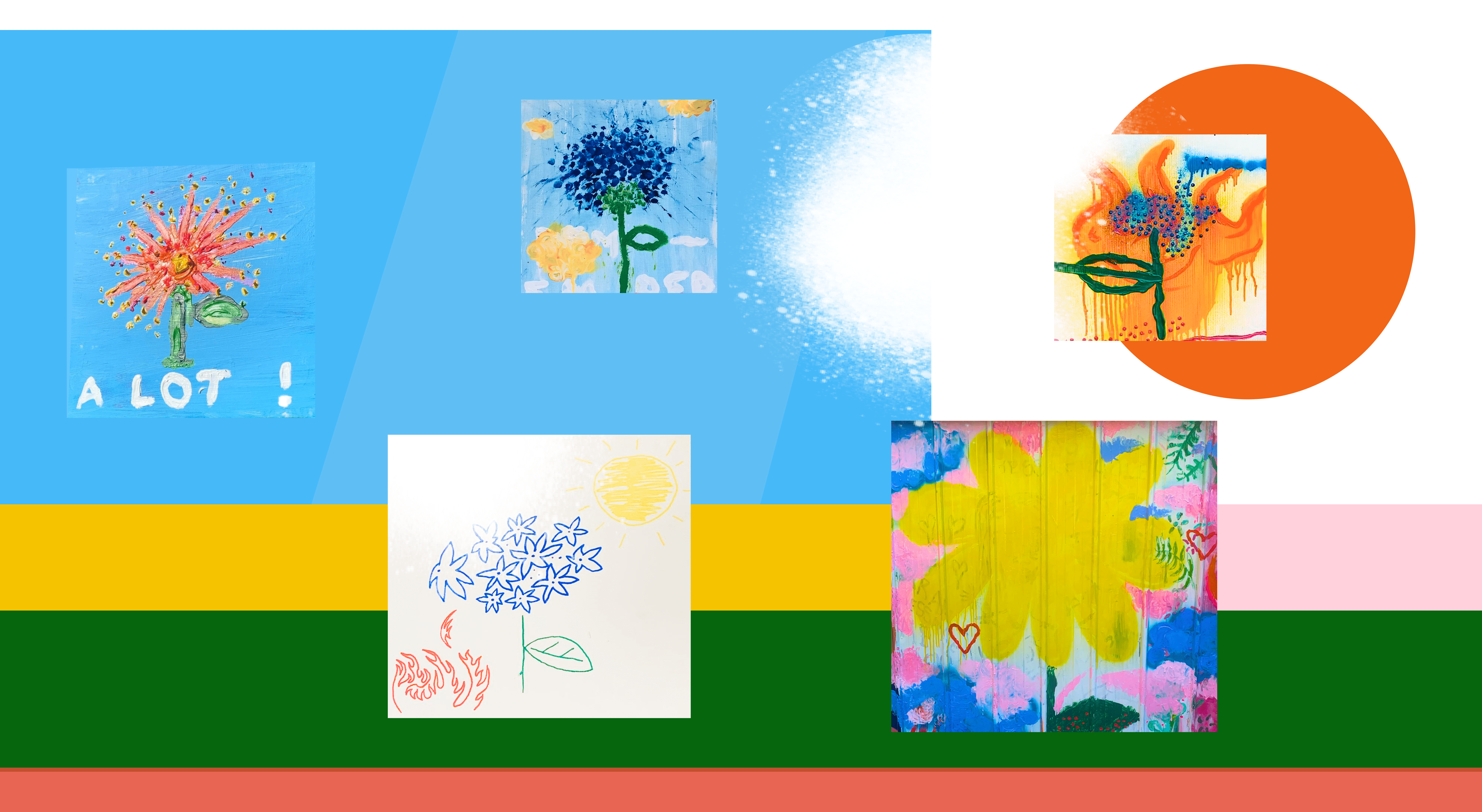 From a lot to not much at all, a year of back-burning and regrowth.
Finn Astle, 2020

Floriography (language of flowers) is a means of symbolic communication through the use of flowers.

It begun in two places primarily, the Ottoman empire, and Japan, 1000 years ago. It was introduced to Europe by two women in different countries, this was around 200 years ago. Dictionaries of flowers have been printed all around the world.

Today in Floriography it’s understood different flowers have established meanings, this differs from country to country but generally the meaning is derived from how the plant grows or grew.

But what flowers mean is personal.

They represent their own things based on the events and environments they’ve been present at, or the people they've been presented to us by. They may have bloomed in our gardens, or we watched the flower in its final beauty, dying slowly.

As a person I’ve been telling my story through flowers, until yesterday I didn’t know there was a word for it, now I do.

Flowers take on their own meaning as we grow, many millions of flowers will grow in our lifetime, but they’ll be there with us at important moments, weddings, funerals, 18ths, 21sts or 1sts.

How we define them is ultimately up to us — but it’s an interesting question to ask.

A Dictionary of Flowers 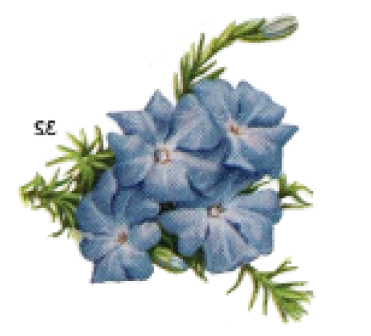 Add your flower to the dictionary

Enter your flower and what it means to you, it's meaning will become apart of my own that I'm hosting here

Thank you! Your submission has been received!
Oops! Something went wrong while submitting the form.